Former U.S. Ambassador to Vietnam Ted Osius discusses the 30-year arc of reconciliation between the two countries that were once bitter enemies but now are valued partners. With book signing for Nothing is Impossible: America's Reconciliation with Vietnam by Ted Osius. 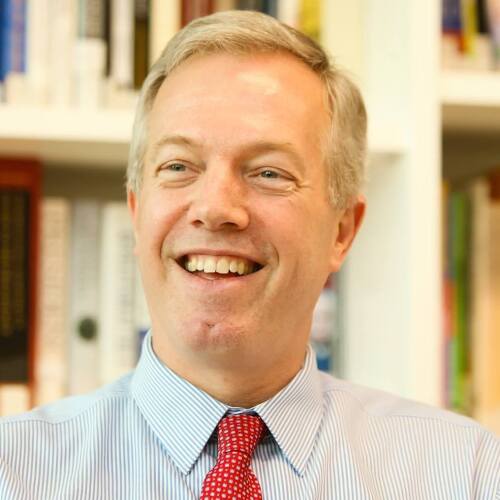 The program will take place at the Auditorium of the Wisner-Botrall Applied Technology Center on the Grand Rapids Community College campus (151 Fountain Street. NE). Free parking is available in Parking Lot A on Ransom Ave NE between Lyon and Fountain (you’ll receive an exit ticket when you sign-in at the event).? Guests will walk across the walking bridge to enter the ATC and take one floor down to the auditorium.

See the website for more details and registration informatrion: https://worldmichigan.org/event/war-crimes/

Great Decisions programs are held every Monday evening in February and March. For information on the entire series: https://worldmichigan.org/program-series/great-decisions/

Join us for this installment of our popular Chat & Chowder series, featuring Mariana Budjeryn, Senior Research Associate with the Project on Managing the Atom at the Harvard Kennedy School’s Belfer Center, in discussion of her recent book, Inheriting the Bomb: The Collapse of the USSR and the Nuclear Disarmament of Ukraine.

Chat & Chowder programs are an excellent opportunity to engage with expert speakers and to network with other globally-oriented participants in an informal environment. Each event features a presentation, audience Q&A, dedicated time for networking, and (of course!) a selection of chowders and beverages.

Advance registration is required. We cannot accommodate walk-ins for the in-person program. This program will take place in-person from 6:00-7:30 PM, and will be live-streamed from 6:15-7:15 PM ET.

February 13 | World Affairs Council of Western Michigan | What's Ahead for China and the U.S.?

Our discussion will be led by Dr. Mary Gallagher, professor in the political science department at the University of Michigan: https://lsa.umich.edu/polisci/people/faculty/metg.html

The program will take place at the Auditorium of the Wisner-Botrall Applied Technology Center on the Grand Rapids Community College campus (151 Fountain Street. NE). Free parking is available in Parking Lot A on Ransom Ave NE between Lyon and Fountain (you’ll receive an exit ticket when you sign-in at the event).? Guests will walk across the walking bridge to enter the ATC and take one floor down to the auditorium.

For more on the program and registration information: https://worldmichigan.org/event/whats-ahead-for-china-and-the-us/

For more on the entire 2023 Great Decisions series, see https://worldmichigan.org/program-series/great-decisions/

For the past ten years, the United States and China have been locked in a competition for who has the greatest global influence. One major point of contention is the status of Taiwanese sovereignty, which has become even more relevant recently with the possibility that Russia’s invasion of Ukraine may prompt China to take similar action regarding Taiwan. How will the United States engage a China which is increasingly seeking to expand its sphere of influence?

Join us for a timely discussion of this topic with David Lampton, Senior Research Fellow at the SAIS Foreign Policy Institute and Professor Emeritus at Johns Hopkins School of Advanced International Studies. The program will feature expert remarks from Mr. Lampton, live audience Q&A, and time for networking and discussion with other globally-oriented participants.

This program is free and open to the public, but advance registration is required.

Dmitry Muratov is a Russian journalist, editor-in-chief of the newspaper Novaya Gazeta, and is a vocal advocate for an independent press and is known for investigating abuses of power. In 2021, he was awarded the Nobel Prize for Peace, cited for his “efforts to safeguard freedom of expression.” After the Russian invasion of Ukraine, Mr. Muratov auctioned his Nobel Peace Prize for $103.5 million. Proceedings from the sale of his Nobel Prize went to UNICEF, 70% of that to children who are refugees from Ukraine, and 30% to children from other poor countries.

Muratov co-founded the pro-democracy newspaper Novaya Gazeta in 1993 with several other journalists. He was the newspaper’s editor-in-chief from 1995 to 2017, and again assumed the position in 2019. The newspaper is known for its reporting on governmental corruption and human rights violations. In the 2000’s, six of Novaya Gazeta’s journalists were murdered, including Anna Politkovskaya, who was killed in 2006 while covering human rights abuses in Chechnya. The honorarium is used to pay his journalists and staff at the Novaya Gazeta since they shut them down in Russia. However, the content is available if accessed from outside of Russia.

Muratov was the recipient of various honors, including the International Press Freedom Award (2007) from the Committee to Protect Journalists. Upon receiving the Nobel Peace Prize in 2021, the Norwegian Nobel Committee noted the difficult conditions facing journalists worldwide and that “freedom of expression…is a precondition for democracy and lasting peace.” 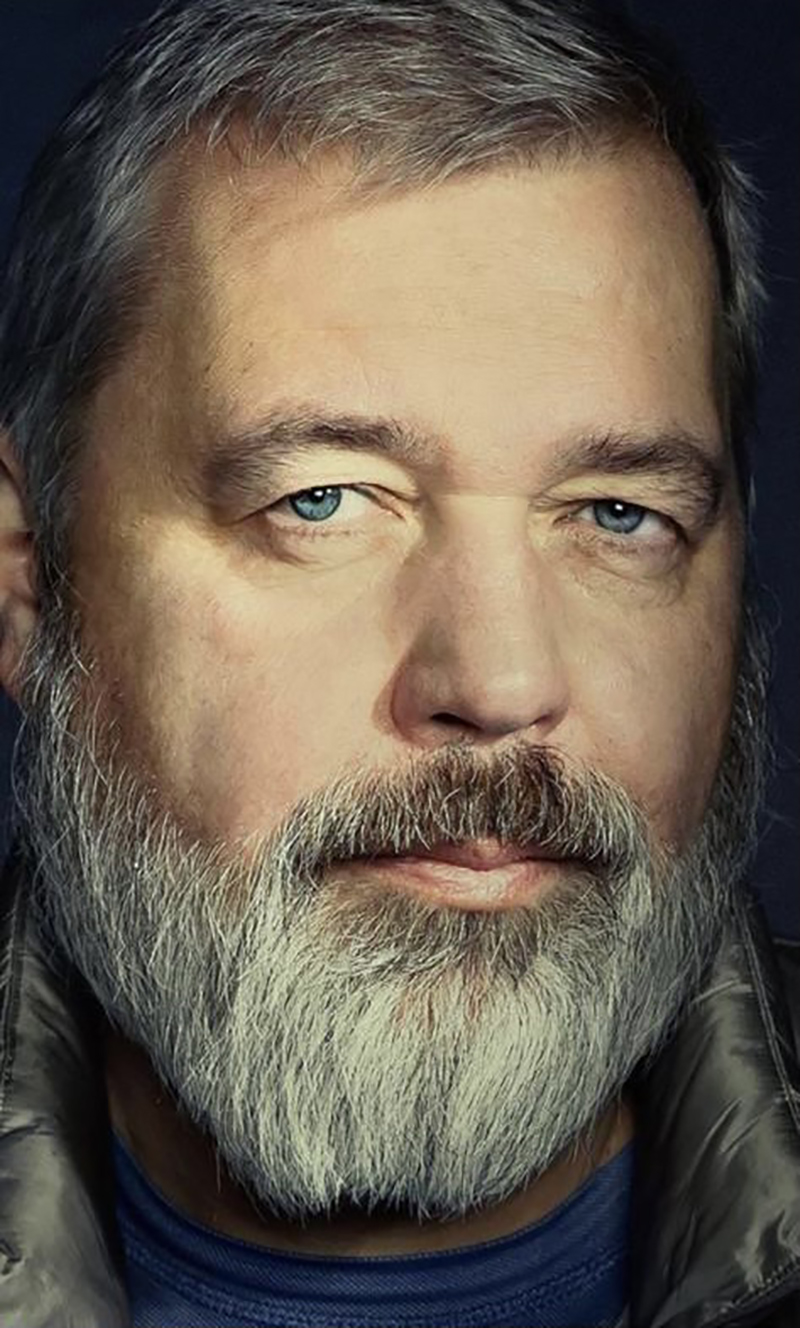 Find a Council Near You